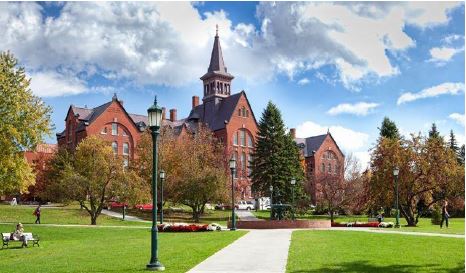 SwarmFest is the annual meeting of the Swarm Development Group (SDG), and one of the oldest communities involved in the development and propagation of agent-based modeling. SwarmFest has traditionally involved a mix of both tool-users and tool-developers, drawn from many domains of expertise. These have included, in the past, computer scientists, software engineers, biomedical researchers, ecologists, economists, political scientists, social scientists, resource management specialists and evolutionary biologists. SwarmFest represents a low-key environment for researchers to explore new ideas and approaches, and benefit from a multi-disciplinary environment.

We also encourage the sharing of our experiences with attempting to gain acceptance of ABM within our own research communities, and discuss strategies where cross-domain examples/analogies can aid in that process. We will also try to identify future avenues for ABM research, including the “next” generation of ABM tools, platforms and applications.

Topics of interest include, but are not limited to: